Billy James Crellin is a designer and conceptual glassmaker living in Adelaide, South Australia. His inception in creative practice started at Sydney College of the Arts under the scope of photography, technology, and new media. Post-graduation (BVA Hons) he refined his practice to research and object focused, gaining much experience working across industries and applied art hubs throughout middle and northern Europe. His training in hot glass developed working at Australia’s foremost and oldest craft institute the JamFactory. Billy’s practice is split into two modes - creating conceptual sculptural works under his artist name whilst alongside this operating in commercial glass design and applied art under the guise Studio Dokola.

My work became significantly object focused in research of soniferous and reverberant materials. Thereafter I started using materials to proliferate agendas between industrial and individual frameworks of practice. At intersections between these two polarities, articles are used as a means to ascertain affairs they themselves generate. To survey the offhand manner of objects, repeated use of industrially fashioned articles and processes allow for their deceleration. Through this transpires their complex existence and participation. Therein lies the potential for examining how the industrial – production; mechanization; automation – reproaches or fortifies individualism, and whether one is a more esoteric or independent than the other. 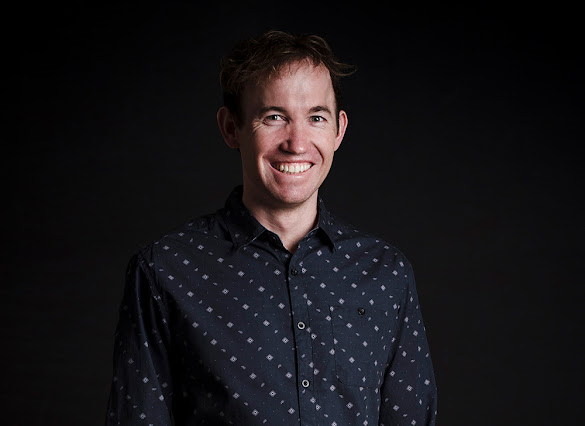